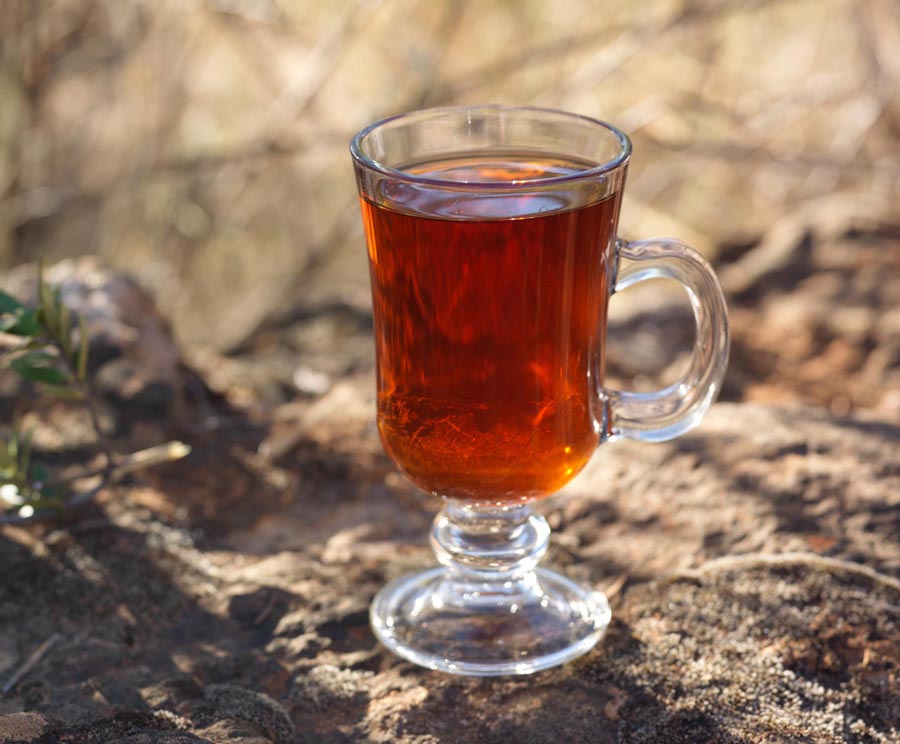 Regular consumption of rooibos has been shown to have health benefits

Dubai: – Each day, more than 3.5 billion cups of tea are consumed, making it the world’s most popular beverage. In the UAE, this is no different as the melting pot of nationalities makes it one of the world’s top tea-consuming nations.

With International Tea Day on Saturday, 15 December, the South African Rooibos Council is highlighting the benefits of South Africa’s national beverage. Rooibos tea has been shown to slow down cancer, reduce the risk of heart disease and stroke, and help with a range of other conditions including diabetes.

Dubai-based clinical dietician and nutritionist Hala Barghout said that drinking up to six cups of rooibos tea each day had significant health benefits. “Tea is well known for its antioxidant content, but rooibos tea in particular is the only known source of a potent antioxidant called aspalathin, which can play a role in combating several lifestyle diseases, including diabetes, by boosting the body’s natural defence system.

“Rooibos offers a whole array of health benefits. It contains no calories and no caffeine, and researchers have found that it can help to lower blood pressure, boost the immune system, prevent liver disease, cut the risk of heart disease and stroke and help in the treatment of diabetes.”

The rooibos plant is native to the Cederberg and surrounding areas of the Western and Northern Cape in South Africa, where rooibos tea is produced. The plant and the tea brewed from it were first documented in 1772, and today the tea can be found in 72 per cent of South African homes. About half the annual production of 12,000 tonnes is exported, and it is already widely available in UAE supermarkets.

A tasty beverage that can be enjoyed hot or cold, rooibos tea is suitable for everyone, including children, infants, pregnant women and breast-feeding mothers. It is available as regular or green tea and can be found in a variety of flavours, such as vanilla, caramel and lemon. The beverage can be prepared using tea bags or loose tea leaves, and can be served with or without milk. Researchers in South Africa recommend consuming up to six cups per day, spread throughout the day, for maximum health benefits.

Six Tastes Not to Miss This Dubai Food Festival

Beat the heat in style

Region’s Doctors-In-Training Given Boost by ICLDC