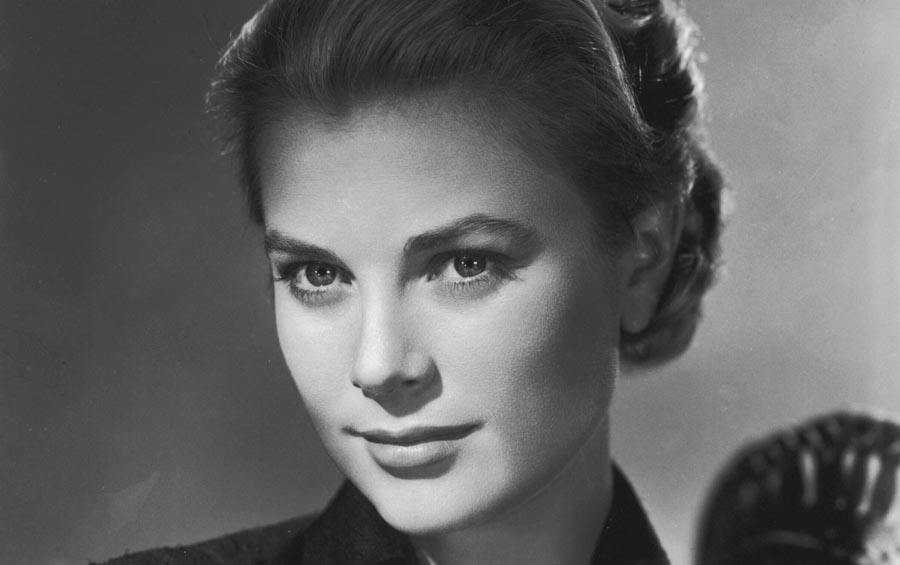 Dubai, February 2013: Just like clothes, shoes and designer handbags, the notion of what is considered the ‘ideal’ in terms of physical beauty moves in and out of fashion. Yet similar to the adage around ‘the little black dress’, certain ‘looks’ are always considered en vogue. What then are the standards of beauty and how is one person chosen as a representative of the ‘ideal’?

Brazilian Dr. Luiz Toledo, one of Dubai’s most skilled and internationally recognized plastic surgeons, weighs in on the subject: “What is most often described as beauty can be found in the balance of physical proportions that may be precisely measured between the features of the face. Ongoing social acclaim of sculptures such as the Venus de Milo and Michelangelo’s ‘David’, and world renowned beauties, present and past, such as Grace Kelly, Sophia Loren, Angelina Joie and Halle Berry, illustrate the importance we give to the appreciation of physical attributes.”

Dating as far back as the European Renaissance, renowned artists and architects used an equation known as the “golden ratio” to map out their masterpieces. Thousands of years later, scientists adopted this mathematical formula to help explain why some people are considered beautiful and others are not.

In more recent times, Dr. Steven Hoefflin, one of the most well-known plastic surgeons in Los Angeles, developed a study in which he demonstrates that beautiful faces are formed by ‘angles and highlights’, which describe the proportions of the essential elements of the face, and how these proportions can be combined to determine a ‘beauty index’.

It has been shown that individuals considered to have the ‘ideal’ measurements and proportions are generally presumed intelligent, charming, good, or any number of

other socially esteemed characteristics; and in a highly competitive society, it is no wonder we strive for the edge that beauty bestows. Furthermore, in many cases, humans attribute positive characteristics, such as intelligence and honesty to physically attractive people without consciously realizing it, (Dion K, Berscheid E, Walster E (December 1972), “What is beautiful is good”.

But does plastic surgery to improve the proportions of facial features also improve self-image? Patients rate their appearance as noticeably improved after surgery, their self-esteem rose significantly and they reported more perceived social adeptness and acceptance. Even if their peers observe only subtle changes, it is thought that quality of life improves for the patient because of increased self-esteem and confidence, which free him/her to overcome social barriers. Surgeons believe that most plastic surgery patients seek ‘normality’ and through that, acceptance by his/her peers,

Dr. Toledo, continues: “The facial features most commonly targeted for cosmetic surgery are the presence of prominent zygomas, a subtle cheek hollow; flat nasolabial folds and a well-defined jaw line. In theory, attractive faces can be made more attractive by exaggerating certain features; but within reason”. Anyone person considering a cosmetic procedure should ensure their doctor is a member of the Plastic Surgery Society of their home country and holds memberships to international societies and boards. Also, researching the doctor previous work and experience is an important element before taking any cosmetic procedure.

With Dubai’s cosmopolitan culture, Dr. Toledo treats patients from all over the world, with the majority of his patients being from the GCC.

Dr. Toledo has published and edited several books in the field of cosmetic surgery and has published over 60 scientific papers in international publications. Dr. Toledo holds the title of Professor having lectured: at more than 500 congresses, delivered over 100 teaching courses and organi?ed over 25 international congresses and symposiums. During 2012, Dr. Toledo gave lectures at many key international conferences such as Asia Middle East Surgery Conference in Dubai (March 2012), 11th Congress of the Serbian Society, Belgrade, in May, ISAPS 21st Congress, Geneva, September, Ex pupils of Prof. Pitanguy, Lisbon (October 2012), and  Body Conference and Exhibition in association with The Royal Society of Medicine in London (November 2012). .

Six Tastes Not to Miss This Dubai Food Festival

New Timing for Morning Yoga by the Sea at THE BEACH

Dubai: Look Your Best with Wedding Make Up by Hazel Mills